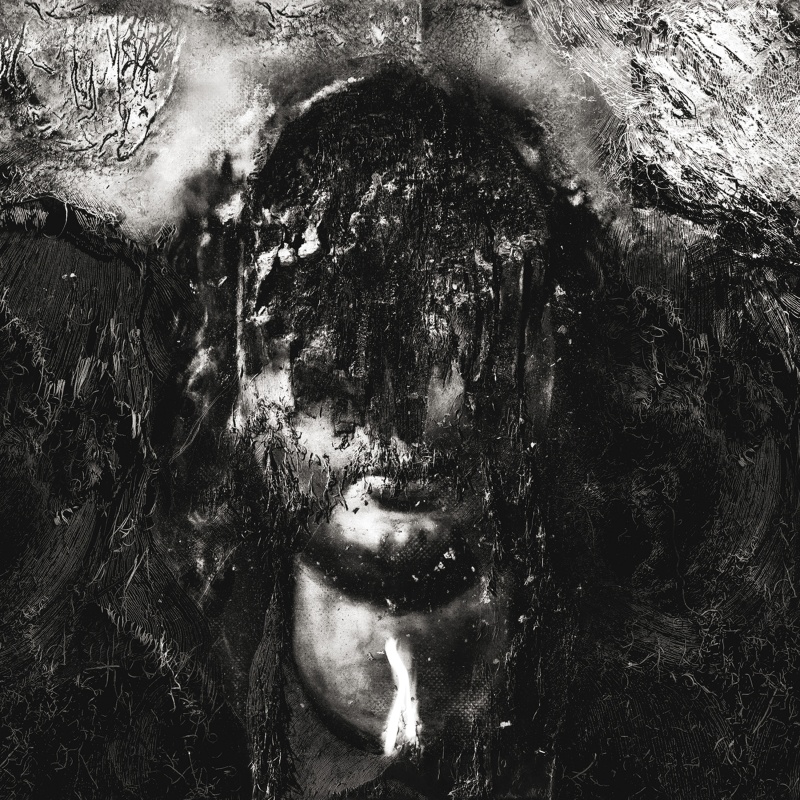 This is one of the most interesting releases coming up on Malignant Records this year, Italy’s Eidulon unleashes a brutal combination of dark ambient and apocalyptical orchestral music – a combination that is rare to hear – within the forthcoming release “Combustioni“. It has been a long time since we last supported Malignant Records, but that’s only because there have been no room for more then a year to get a hold of something from their releases – we blame ourselves for that, rightfully so.

Now we’re bringing you one of the most fearsome collaborations this year, Eidulon utilizes the help of Naxal Protocol for a noise-oriented, crackling atmosphere – layered beneath the might of Nordvargr’s vocals that crush through everything. In collaboration with Malignant Records we’re pleased to bring you “The Hierarchy Of The Inner Planes (feat. Naxal Protocol And Nordvargr)“, taken from the forthcoming CD-release on the 25th of March.

If you haven’t already pre-ordered this release, make sure you do and fetch the CD as well when it is available. You can stream the song exclusively via Repartiseraren’s soundcloud weeks before the release is out, down below.