Midsummer is upon us. A new line of spotlights are due to appear sometime every week. I’ve picked out some new and interesting releases for you all to enjoy. From post-punk to IDM and everything in between that. Everytime I do this, I see what I can find under different categories on Bandcamp – writing about each release that is featured in the article, summarizing the components and recommending it.

Have you ever dreamt about something ever so vividly exciting, strange or beautiful? Liquid Transmitter’s release “Turn” is turning IDM on its edge, presenting to us a less rhythmic annihilation and more complex atmospheric development. From the introductory “Morning Watch“, to the last one “Uncertain Dusk“, each track is imaginative and explorative. It is as if an artist outlines his visions carefully and break the transgressiveness between genres in an uncanny way. Connecting the dots in every way, both musically and by the titles themselves.

It is finely woven into good electronic music. Slightly drone, more ambient and definently something to be heard. The quirkyness of the melodies add in the personality of this project very well – it’s self-explanatory really when you hear the music. Check it out on Bandcamp and purchase his release there, listen to it in full down below. 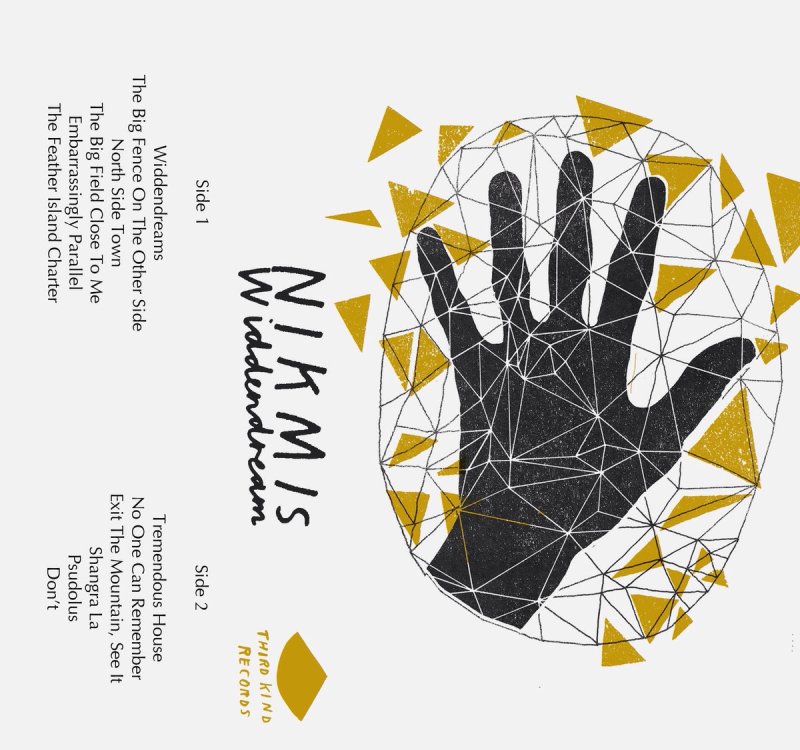 Now here’s a whole soundtrack for you to enjoy. It is really odd music in a way, but perfectly obstinate and neatly created. Nikmis release “Widdendream” on Third Kind Records go forth in its own manner, holding up the banner of experimental electronica in a way – considering the composition of each track, first and foremost. From the cute little first steps of “The Big Fence On The Other Side“, to the more classically-oriented “Embarrasingly Paralell“, each facet of this album have its own sides of it. I think “Tremendous House” capture an oriental vibe and contribute to a summary of everything in Nikmis music that make it stand out in originality.

So if artists and bands alike want to describe something with their music, or capture a feeling, this picturesque wandering between the oddities in synthesizer-based music and the outrageousness of it – make it very easy to follow the story. Instead of capturing something by writing it in lyrics, he manages to break free from that and with instrumental music capture the essence of storytelling anyway. I suggest you check out the album via Third Kind Records, and listen to it in full down below.

Abstract, frightening and cold. With resounding, repetetive vocals and majestic synthwave – Anna of None deliver a great sounding album, titled “Vacuum“. There is a lot of focus on the bombasticism of the drums in the atmosphere of some of the songs, but it does not take away from the fact that the rest of the instrumentation is equally as good, and thought out. There are serene melodies that encapsulate the hopelessness she is portraying, especially in the aptly titled song “No“. Things develop further in terms of the sound itself in “Faces“, which almost becomes theatralic with the continuous haunting baseline.

She really breaks apart from the dry and stale projects that have been popping up everywhere. Wherever you read post-punk, it either consists of a band trying to ape a style they can’t grasp by inspiration of classic post-punk releases, or the one-man project that doesn’t hold up at all – with them being predictable as ever. The song “Nightmare” really touches on the synthwave this project relies on, giving it great effect and with “Flesh” fulfil the epitome of it. I suggest you check it out, it was released by Black Verb Records and I recommend it of all my heart. Listen to it in full down below. 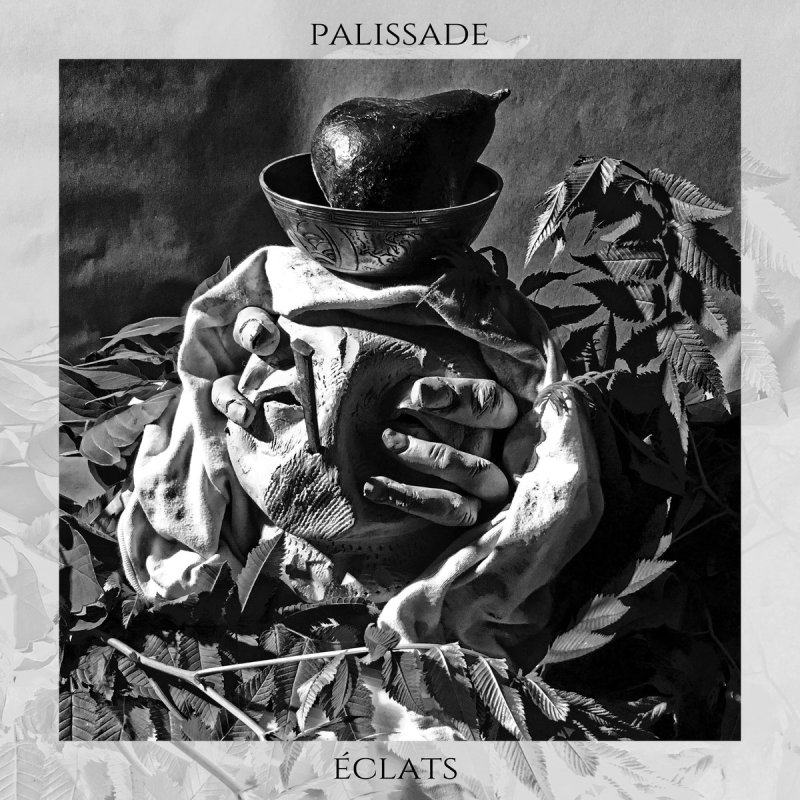 Canadians have been providing us with some really good synth-pop, but have they pulled off the post-punk? As of now, Palissade can be considered a contender, with their release “Éclats“. This four-tracked release have beautiful aesthetics in terms of artwork and their music does not lack those aesthetics either. There is a certain focus on the vocalist and more bittersweet melodies then one have heard before, it is not that fast-paced to begin with, as one hears in “La Fin“. Their more alternative and highly melodic way of post-punk is attractive. There is not that much emphasis on the baseline alone, but more on the whole togetherness of everything.

The rhythm stabs and the melodies entwine as one hoped they would. As the layers shift in character, the soundscape looms on steadfastly and “La Vie des Autres” combine the first two songs into one, it feels like. Every song is interesting to listen to and each one of them give off a different emotion. It’s a solid release that I recommend and you should check it out. If you’re interested in wayward but challenging post-punk – this is the release for you. Listen to it in full down below.