Exclusive Stream: Various Artists – Volume 1B: You And I 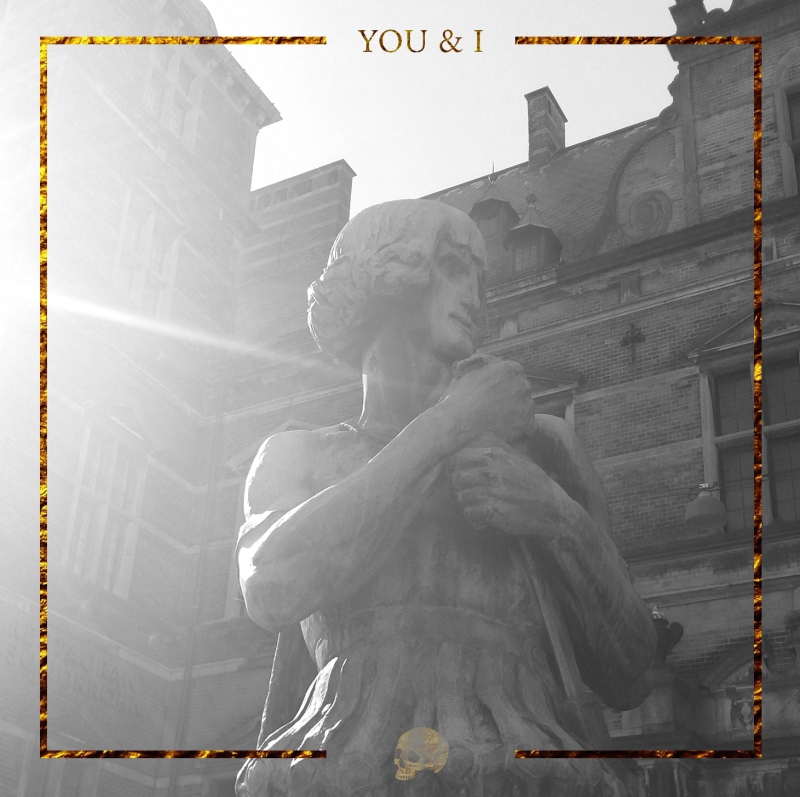 We’re now streaming our own compilation ahead of time. You can listen to it in full here two days before release, and then it will be made unavailable again tomorrow on the 14th of June (except pre-order tracks). So enjoy this multitude of different artists and influences, the CD-release is closing in and will come around the 25th of June, up for pre-ordering on the 20th of June.

“This release, as well as the first, are heavily inspired by the tales and thoughts of Shakespeare. They were realized after a trip to Helsingör’s central station – where two statues are placed – statues depicting Hamlet and Ophelia. They were central characters of Shakespeare’s “The Tragedy of Hamlet”.

It’s not solely based upon the works of this author, but they are certainly influenced by him. This is a journey from the first release to the last, compiling artists that either had something to do with Ljudkalendern, or were meant to be on it. A journey from Invisible Guy to Repartiseraren – the fruits of my own labour.

This is a bonus-release for all you hungering people out there. A token of my good-will, a token meant for you and probably me as well. It’s titled “You And I” – referring to Ophelia and Hamlets’ endearing love of one another. It’s a complement to “Whoever Am I” – the first release in this, hopefully, ongoing series of compilations.

You get the best of everything. From J. Larson’s fledgefull electronica, to Person:A and his strikingly cold minimal wave, to Secret Zoo and their wonderful synth-pop sound. Others whom have leant their hand have been ALVAR – the dark conjurers. But also Den Nya Borgen, Asnine Abzug, K.A.F.K.A. – to mention them all – remixers I couldn’t be without on this release.

I’m hoping you will find it as interesting as I have. It’s taken time to realize and to compile. Get yours before the end of the day and have it for an eternity.

Thank you all for your effort and a big thanks to everyone who’s supported this since the start, new and old alike.”