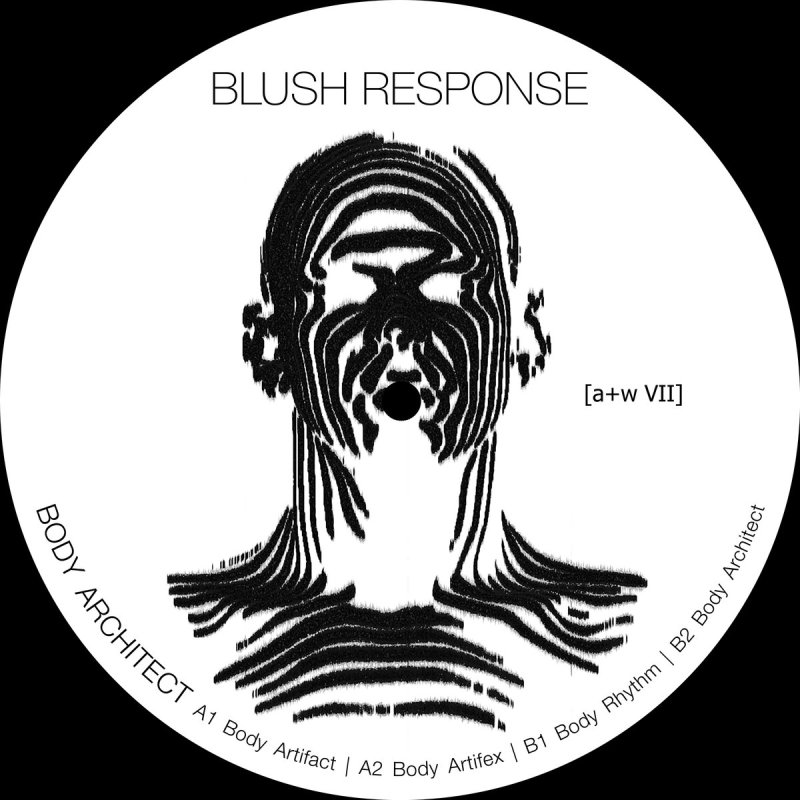 aufnahme + wiedergabe have been working hard to pair up and release two records that are absolutely stunning. I can think of no-one more appropriate to be released at the same time, as Codex Empire and BLUSH RESPONSE. The more sneakier and atmospheric sound of Codex Empire goes well with the all-out assault done by BLUSH RESPONSE. With “Cutpurse” and “Body Architect” – we delve into the maddening and thoughtful world of them both.

When it comes to “Body Architect“, these four tracks form a coherent standpoint from which BLUSH RESPONSE launches his all-out mayhem on you. Relying on heavy beats and steady rhythm, he slowly transforms his hard techno into an unbelievable beast that is ready to swallow you any minute. Techno can otherwise become quite lackluster and not perform too well, having heard the same beats over and over again – but he transgresses that narrow line and completely reshapes your thoughts about this genre.

One foot in industrial and the other in techno, plus other genres that you can very well hear, his song “Body Artifex” is my personal favorite as it displays his expertise the best. From the acidic baselines to the huffing and puffing rhythmic noisyness, descending down upon you with jackhammered beats – kicking the shit out of your already over-stimulated brain. Think of how something as simple as this can turn into complex megalomania. Here’s for the 21st Century apocalyptic dance music that will make you question whether or not to let the whole world succumb into this madness or not – because you ain’t got much to live for anyway – after this. Buy and stream down below. 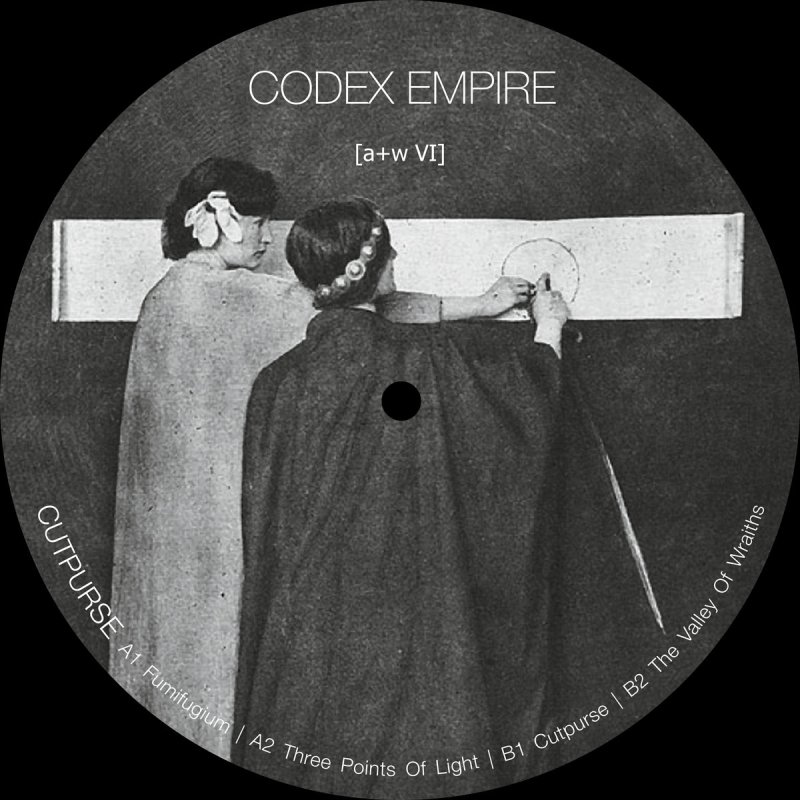 As “Cutpurse” starts off with “Fumifugium“, there’s a more balanced and steady rhythm which almost instinctively makes itself bigger then it already is, as the atmosphere is much of what makes Codex Empire what he is and what this record itself is. From the mysterious sounds to the repetitive noises, to the more well-grounded beats that blend into the environment perfectly, each track on this record is great – so it is hard to pick a favorite among these four.

But as soon as you enter “The Valley Of Wraiths”, which is the last song on the record, you begin to pick and choose which one’s the best – and this one tops everything off – ending it on a high-note. These baselines makes your head nod in different directions and the percussion is simply astonishing. I don’t really know how he layeres these different beats so well, but the arrangement in this song are out of this world – creating what could be a future classic – if not, a mighty offshoot from his now released record.

So this is how it should continue on aufnahme + wiedergabe. I’d like to see more paired releases that get released the same time, that complement each other well and have a certain connection with each other. It doesn’t have to be the same genre and they don’t have to sound alike – but this is a match made in heaven. Buy and stream down below.