Under Molnet is one of those labels which go under the radar most of the times, but one of their releases have caught my eyes. They currently have twelve releases as of now and their latest is titled “Domarringen”, it’s a release created by offworldcolonies and released on Under Molnet now on the first of May. Even though it’s heavy on the techno, there’s room for certain experimentations below the surface of the sonic landscape, in which offworldcolonies portray a swedish, agrarian societal view through the means of his own music – at least for me.

With this release we delve into the caves of our ancestors, into their minds and beliefs, throughout their lives – into their final resting place. We delve into “dommarringen” – which essentially is a kind of burial site, put into effect as a method, during the bronze age. Much of this experimentalism reminds me of Övervarning and his complex rhythms, sonic landscapes and touches – without the obvious urban decay that he portrays with his music.

There are eigth tracks which displays different sides of his music, everything from rhythmical endeavours to pure ambient music that drives a nail into a coffin – a harsher side of the otherwise peaceful ambient genre. Everything seems to be so simple when you listen to it a couple of times, but when you’ve listened to it enough you realize that much of it is crisp, dedicative, intuitive and generally complex melodies, rhythms, arrangements, that drive the music itself forward and onwards into oblivion. Slowly it fades out and I’m happy I’ve taken the time to listen to it.

Stream it down below and buy a cassette. 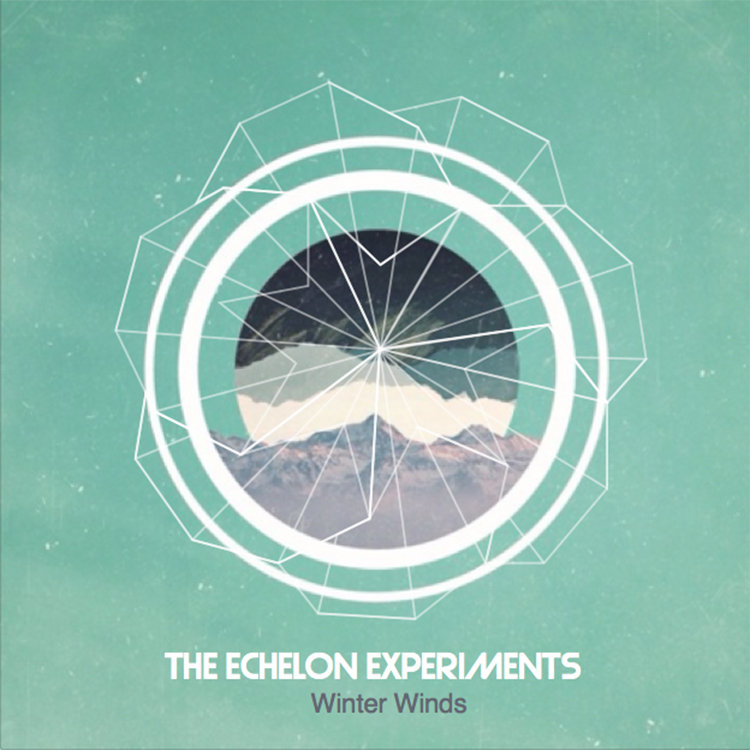 First we start off with Winter Winds, whose album is food for your soul. His ambient and non-electronic piano music comes from an otherworldly perspective. With overtones of IDM, this slow-paced but often furiously deep music changes from beauty to beast in the matter of seconds. It’s a well-composed album that delves deeper into the key elements of the aforementioned genres, creating something new and fresh with it.

He breaks severeal barriers by the arrangement alone, I mean, who doesn’t want a hammering beat to come crashing into an angelic choir – metamorphosing into one of the most divine creations you’ve ever laid your eyes and ears upon – musically speaking. Stream down below and buy.

“No Man’s Land” swedish title would’ve spelled out as: “Ingemansland” – a more compromised title which holds the key elements of how titles can be re-imagined and bettered through the swedish language. We all know Michael Idehall by now, but with this co-release between Beläten and Ant-Zen – we get to the core of what he’s really about. It’s a plea to return to one’s roots, but also a plea to enter different dimensions, whereas he expands his horizon to include more of his esoteric connection – connecting the remainder of all dots. It features some songs already released, but also a lot of more new material. This album is the key to our Swedish melancholia – or at least an understanding of the more international context in where it doesn’t lie – but as Michael constructs it.

These slowly paced electronically charged industrial pieces delve into the singer-songwriter vein at times, but also explore the more complex pieces that need to be plucked together from his industrial influences. Everything is neatly composed and fits into the spotlight because the album is really good. I would not say that he’s come so far as to his Magnum opus – but he’s not far away. Stream below and buy.

Bakunin Commando – resounding the leftovers of 80’s-90’s electronic body music, morphed into something entirely more sinister and extreme. This minimalistic experience is coupled with russian samples and an overt historical interpretation through sound. But however, this is not what we’re concentrating on when hearing his music – but rather the minimalistic tendencies that jumpstart a minimal electronic commotion. His place on Amok Tapes is more than well-deserved, because this is in the vein of their releases, albeit more fascinating than many other of their releases.

The harsh beats that leave nothing to the imagination come coupled with fast electronic body rhythms that would make you shake a leg with Schwefelgelb if you’d ever be lucky enough to stand firm with your foot in one of their domains. Hear the claps, hear the psychotic undertones and dance with the machines to this extremely enjoyable but challenging musical trip into the past, present and future. Stream and buy below.

I wasn’t attending this event, since I live nowhere near the United States of America. Therefore, I will share with you my impressions of a live-video from the Saint Vitus bar shot by Frank Huang.

From the very start it is noticeable that Youth Code mean business, they’re down for the kill and they’re ready to stirr things up. From the ambient atmosphere that leaves an expression of beauty, comes lurking with sinister beats, as Ryan George starts to shake things up for Sara, the easily most impressionable moment if you haven’t watched Youth Code since they released “Commitment To Compilcations”, is between 1:51 to 2:05 where everything builds up as Sara gets energized to start off the set with “[Armed]” which is the opening track on the album. Building off such a beautiful example of ambient just to shake things up into total electronic body mayhem is so sinister in itself.

Not to mention how things really start to build up into an inferno of d’n’b-like electronic body music that throw samples at your face until you can’t bear to hear them anymore, and prefer stay within the line with Sara’s vocals. When the whole crowd begins chanting at 6:13 is another moment which sends chill down one’s spine, because it’s such a true moment building up on their already heavy momentum.

Really, these moments are what makes this set so solid in the first place. Not that the remaining time of their set is worse, it’s just that in the beginning is where everything’s either “shattered” or “whole” – by the end. So I suggest you view this video and make up your own mind about what you like or don’t like about their set. I haven’t seen them live but if they show up in my town I will make sure to do so.