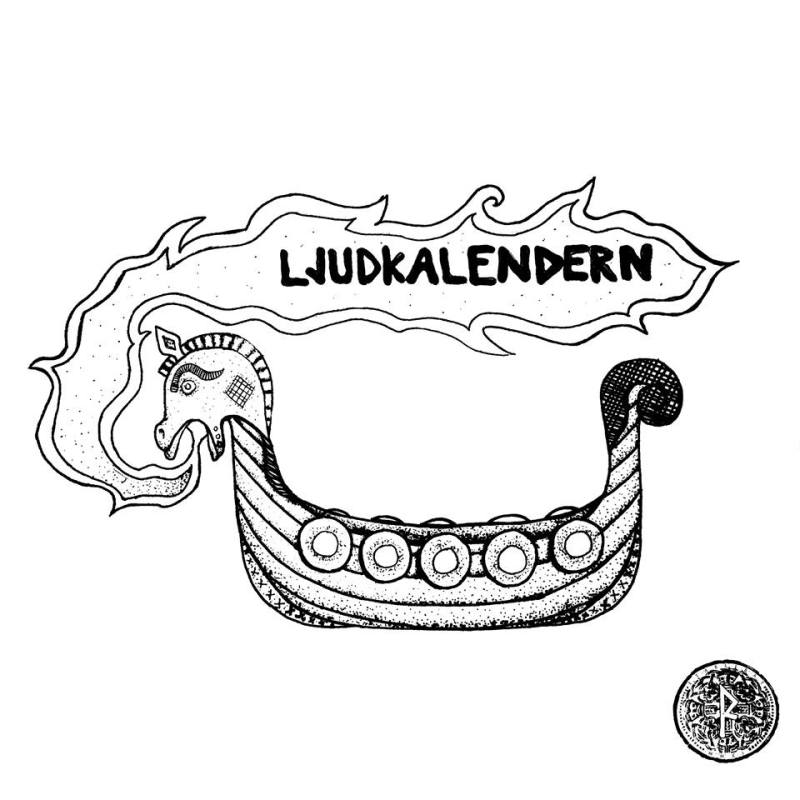 A decade turned into another, quickly the 1980’s faded into oblivion and the 1990s was born—Cabaret Voltaire had their release “Red Mecca” put out on CD via Restless Records and Mute Records. Nine years earlier that album was released on Rough Trade Records, being a their fourth album if you ignore the “Live At The Y.M.C.A. 27.10.79” and “Live At The Lyceum” releases. Fast-forward eight years from 1990 and you get 1998—the same year Jan Strandqvist release a maxi-single under the name Red Mecca. Coincidence? I think not. We think there’s little doubt that Cabaret Voltaire’s name of their fourth album influenced him, when it came to choosing the name of his project. The maxi-single was called “Please Goddess” and got produced during the time Telegram Records Stockholm existed, first an independent Swedish label started in 1987, in the end of the 1990’s sold to Warner Music’s sub-division to WEA (Warner Elektra Atlantic). Now since some time back a defunct label. 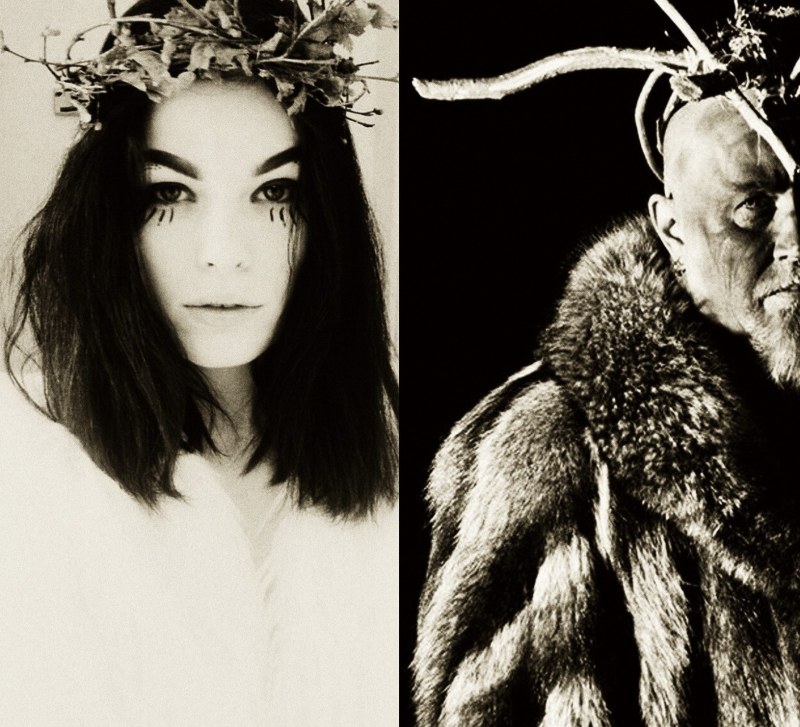 During the time-period where the label was still at least going forward, Red Mecca put out a song called “Underground” which was, at least for the Warner Music Sweden-release, written by Eric Svensson—co-founder of Sidelake Studios, gold & platinum selling producer and songwriter. When this solo-project which we suppose could be attributed to Jan Strandqvist alone, with some reservations, was in its first stages—the focus laid on House-music from what we can tell. A huge step away from what Red Mecca was to become, but we’re getting there. A maxi-CD called “Love Is A Savage Thing“, featuring the track with the same name and remixes of it, including a new version of “Underground” as a fourth track—Maria Ritzén of Stone Soul Picnic were the vocalist. The project itself seemed to be more of a project for Eric S as he is credited for remixing, but it’s hard to see where Jan comes in after this. Telegram Records closed down and went defunct. We’re in the 2000’s now, where it changed from the 21st Century to a millennium. 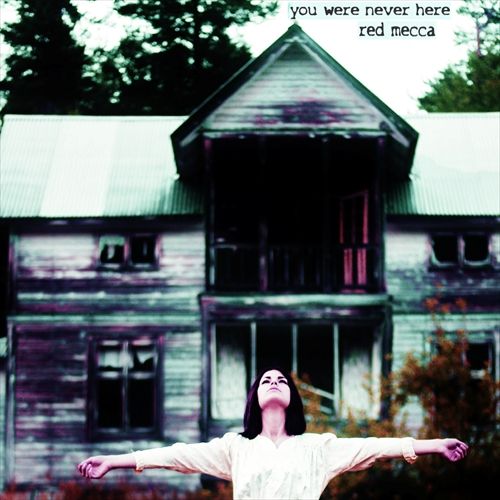 The project wasn’t activated again until 2013. The same year, Frida Madeleine contributes to a Massproduktion compilation of interpretations by local creators for their latest vinyl-releases, the track is named “Frostjackan“—originally written and performed by the Swedish pop-band Indi. Somewhere along the lines they found one another and re-activated a long lost project which hadn’t been touched since 2000. Thirteen years later Frida Madeleine becomes the singer of Red Mecca—Jan Strandqvist the producer and machine-operator. The project changes completely from House to a combination of darkwave and indie-pop. The album “You Were Never Here” is released on Massproduktion as a CDr, featuring six tracks, one track called “Love & Hate“—with music by Anders Brodin, Henrik Brodin, Jan Strandqvist, Mikael Svensk and Peter Byström. Track three and four was written by Bonnie Rabson. Roughly a year later a proper album is released under the name “Covered With Rain“. The lyrics for all the songs are now written by Frida Madeleine, and she also made the music for “When It’s Empty“—the opening track. Jan Strandqvist produces the release, creates the cover together with Robert Persson, as photographed by Izabelle Englund. The label artwork was created by Catherine Fandén. Mastered at Cutting Room by Mats Lindfors. Let’s leave the technical aspects now. 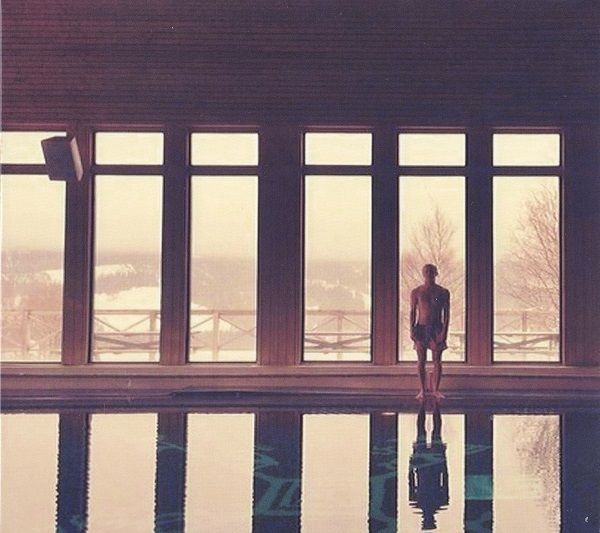 With their wondrous sound, gloomy and virtuous atmosphere, they create some kind of warmth which sucks you into the music. They’re an unbreakable duo that have just released a new b-side from their latest album, called “Endless – Highest Mountain On Mars Remix“. Now they’re featured in Ljudkalendern for the 8th December with an unreleased track they’ve had laying around. A humble but ultimately beautiful song which goes by the name of “Sunny Day“—a crash-course in complete melancholia. Here they show more of their darkwave-side and less of their pop-oriented blasphemy. Kidding, of course—everyone likes pop, including me. But I have a certain kind of passion for darkwave. Calm vocals, descending synthesizers that build up and create a fragmented atmosphere: “You can’t stop this motion“. Listen to it exclusively on Repartiseraren as a part of our non-commercial collection.

“Fade into darkness,
embrace it regardless
Brighten up for a day,
heighten your own stay”

This is the passionate delivery of Red Mecca. We’re in Nirvana now and don’t look any further. There’s only an hour or two left of this day, so embrace whatever they’re intending to give you. Listen to it with open ears and let it sink in. Blend into a wondrous atmosphere. Here’s for the 8th December—”Sunny Day“—better not rain. It can wait until tomorrow when another track will be put up and out for Ljudkalendern.