To be honest I haven’t been monitoring the rapid success of TSTI for a while. I remember when he was in the process of releasing his debut-album, but after that he’s also released a follow-up and there’s more yet to come. Sometimes you just loose track of everything when you’re knee-deep into everything. There’s so much to keep your own eyes and ears open to and there’s so much really untalented junk which floats around on the internet—some of it which is received through e-mail that you don’t even open and send to the trash-bin right away—that you get lost, for real. Even though I know that many things are left unexplored, it’s hard to keep it close and actually have the time to listen through it. I’m hoping that my article will do justice to what I’m going to present to you in the end of it. Before that I need to go through what is unique with TSTI and why he’s featured in Ljudkalendern — the unnamed project which got a name, when the final artwork had been received. It’s really simple and is kind of catchy in Swedish but not in English, as it translates to: “Sound-calendar“. Therefore I’ve decided to keep the Swedish name. 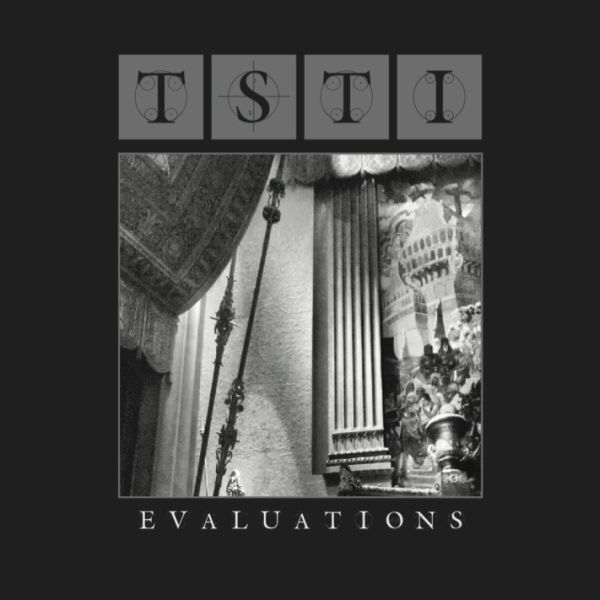 We’re already in December and time flies by like it didn’t even care for us puny humans. Not that it ever does, because it’s not reversible, but sometimes you wish time would have mercy and be slow for once—not only when you’re doing something really dull. It has more to do with our perception than it has to do with time itself, I can understand and cope with that, but I wish I could just stop and reflect for a moment—which rarely, if ever, happens. TSTI have been releasing so many great tracks since the first release for this solo-project of his, originally intended to be a bedroom synthpop project, turned into a minor mammoth that just seems to go on and on… and on. I don’t really know if he stays true to what he once wanted for it, but that doesn’t make a difference for me anyway, the only difference that have been made is that he’s evolved really much. From a rather neatly placed synth-pop package with huge ambitions—turned upside down, making it an ambitious project extremely nicely packaged both in sound and aesthetics. His artwork follows a linear curve and the only thing different is the main focus point, which feature an industrial compound (Evaluated), as opposed to the Victorian setting on his debut-album (Evaluations). It will be exciting to see what’s going to happen in 2015 and if the aesthetics will follow the red line, or go past, above, away or beyond it. Because he’s releasing something new in the beginning of next year on Desire — and I’m thrilled about it. 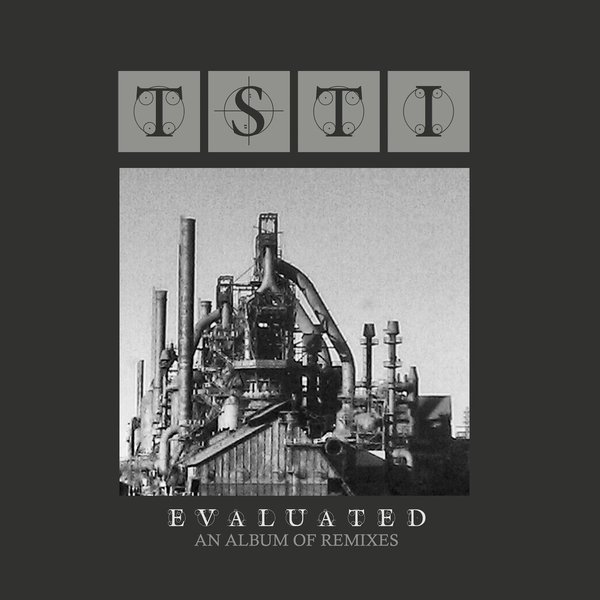 So when I asked him if he would be interested in participating in a non-commercial collection that I was making, he surely was and gave away an instrumental version of a track featured on his forthcoming release. It never got onto the official release itself, so I thought—why not place it on Ljudkalendern? Said and done — now we had an agreement. It is my pleasure to introduce to you an instrumental version of the track “This Way“, taken from his coming album that will be out next year—2015. It’s a step away from what I was used to hearing on his debut-album, definitely with obvious leanings to electronic body music and industrial music, but also with contrasts like including a panpipe in an industrialized setting. Harsh beats, complex rhythms and a nicely woven melody which is supported by this bizarre instrument. A thoughtful song which doesn’t become less interesting than the fully vocalized original track. Before you go and listen to it, read my poem about it. Otherwise, if you’re not into poetry — here’s for December the 2nd and a brand new premiere on Ljudkalendern!

“Metal pipes and ringing sounds,
working hard in our compounds
Hammer to metal, machines for humans,
benefited for all means”

This is 2nd of December and for now the story is moving straight ahead, but we’re long from close to our final destination. Tomorrow a new song will be released and the story is to be built upon and continued. Until then, enjoy another exclusive song; “This Way” (Inst. Version), on Repartiseraren.