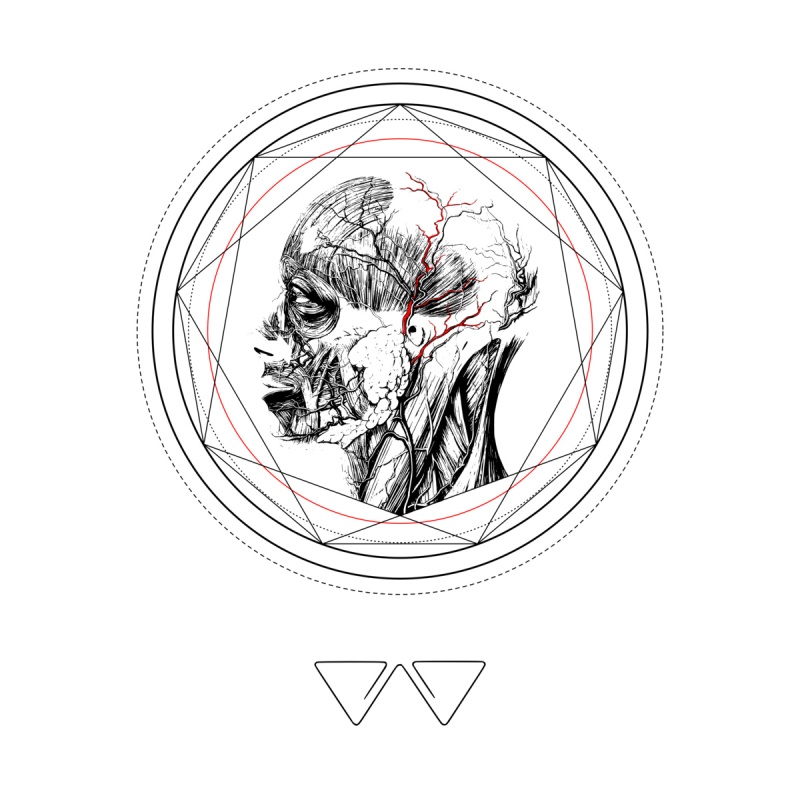 “Österbotten?” Straight from western Finland, a multi-linguistic haven for both Finnish and Swedish alike, comes the Ostrobothnian Noise Orchestra. A rather small orchestra with eigth members; Heidi Kenttälä (vocals, harmonium), Ilkka Hänninen (electronics, engineering), Johanna Lönngren (fiddle), Julia Hansson (accordion), Marko Aalto (drums, percussion), Mikael Mattila (vocals, electric guitar, bass, percussion, engineering), Tiia Vartio (grand piano, harmonium) and Tuija Puurunen (baritone horn). But the music they create is grandiose and masterful – as it is ambitious and creative. Forming a unique output together with traditional folk-melodies, which they borrow from both their Finnish and Swedish musical heritage – I suppose. With that in mind, they’re avant-gardists with a sense of meddling between the genres – from pure ambient, to a droned out fantasy, thrown in metal – and various other peculiar merges of noise, industrial and minimalistic thinking in a grand setting.

Before their first real release which is the one I’m writing about, namely “ONO101014“, they also had a three-tracked bonanza called “HOMOSAATIO” put out more than a year ago. Where they focused more on dissonant and chaotic noise than anything else, and they probably weren’t an orchestra back then – or so it seems. Their proper album is a huge leap away from their first and a relocation to another part of the world – as their first was more orientally focused – at least if you take the song-titles into consideration. The best thing about this orchestra is how they don’t stray away from using different genres separated from one another, as well as together. You can go from the most chaotic environment to a hauntingly beautiful landscape of sound. You can stream the release in its entirety down below, do also buy the digital version so you can support this wonderful orchestra.