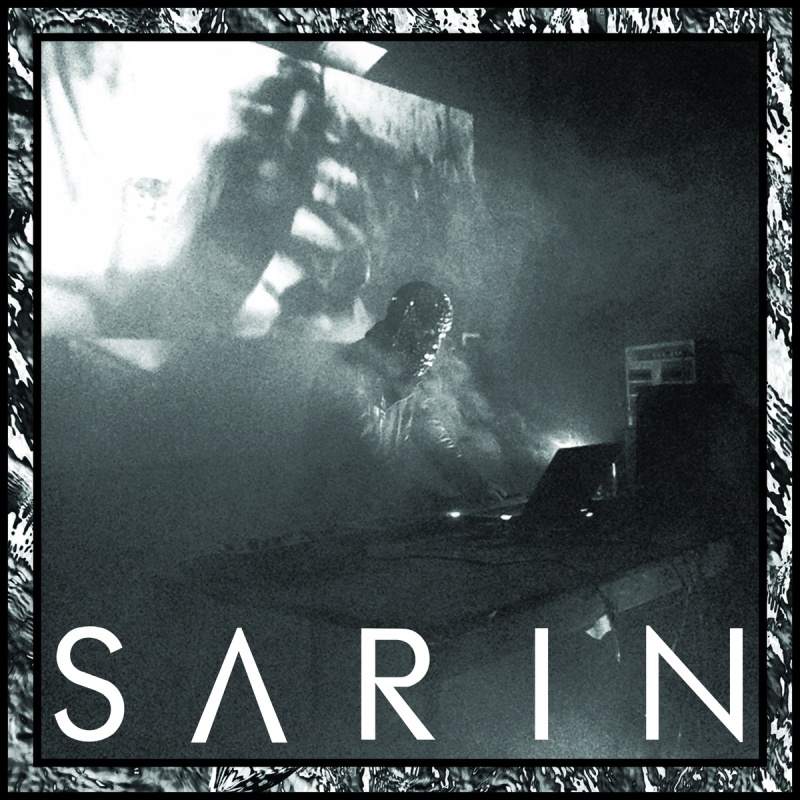 Pseudo-fetishism, new beat, guerrilla warfare through electronic beats and an obsession about Mad Max, 80’s-90’s thrillers and action movies. Hear how the wastelands of degeneracy crumble into one act, Toronto is beyond rescue and I feel like Travis Bickle wishing for the rain to wash away all the filth. This is the first EP by SARIN, a shady act transgressing into “Rotten” – which basically sums everything up. With a heavy dosage of samples from everything you could think of, together with harsh electronica and whatever sub-genre most fitting for the song, synth-pop, electro and electronic body music is channeled within the landscape of sound that build it up from the ground. I’m not too amused about the connotations about drugs, filth and complete lunacy that it gives away. But threading in the middle-ground and almost entering industrial cannot be a bad thing. Especially not when the synthsizers stab and you find yourself enthralled by the rapidly changing sound. Taking in everything from the influences and throwing it out the door again. Not to mention the rhythm which stops and goes as it pleases, much like a puppeteer using his threads to make his subject (you) be in touch with what ever message SARIN needs to get through. A lot of the tracks on this release are hypnotizing, some are completely ridiculous but get back their steam when they change the direction they’re heading in. It’s all really confusing if you’re not into it from the start, or know anything about it to begin with. But fear not, just try to get into it in whichever way you see fit.

Deth Records seem to know what we’ve been missing out on from Toronto. With this new release, the third in a row from this label – they explore yet another dimension of what makes them great – which is the sheer originality their acts display. Even though one could say that they pick and choose of what they’d want to imitate, in the process of doing that they create something unique. There’s a certain kind of vibe to everything which comes out of this hellhole called Deth, but it’s a place you’d want to be. So I’ll keep a close eye on the different releases that will continue to flow through. If you haven’t already, you should also check out the other releases, like “Semblance” by Vierance, or the first compilation titled “DETH Vol. 1” which features everything from HUREN to SINS and beyond. It is a release to get started with. Now listen to “ROTTEN” down below and stream it however many times you wish. If you like what you’re hearing, consider buying the limited cassette before it is sold out.