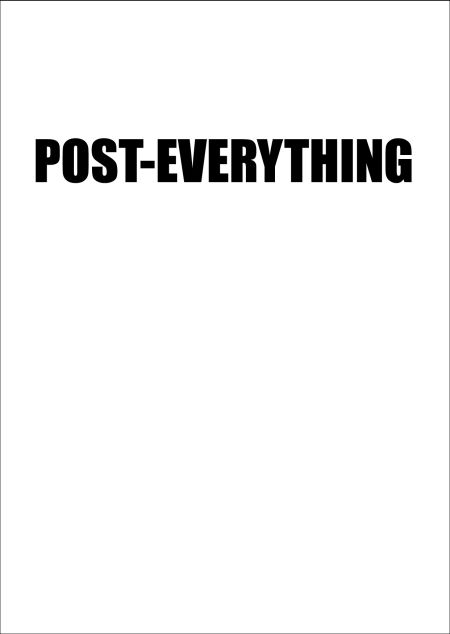 When it comes to the compilation, the artists featured on it were Former Descent vs Sololust, Europ Europ, FOQL – on the A-Side of the tape – whilst Neugeborene Nachtmusik and Good Cop / Naughty Cop were featured on the B-Side. This compilation was issued in conjunction with those live-events. According to Martijn who runs the label, the purpose with this release was to have a representation of familiar faces from Enfant, but also with people outside of that circle – to showcase a less cliched approach to the genres which these artists and groups represent. Since it was some time ago that the compilation was released and that the events were closer in time, this is written a bit late because of unfortunate circumstances. That does not make the exclusive track less exclusive. Because this track is even more interesting now than it was when it was first put up. Every time I listen to it, I realize the different complexities that surround it. The sound-scape is really fleeting and so far away, yet so close at all times. You can listen to “Two Steps At The Time” exclusively, by Neugeborene Nachtmusik, down below. If you like what you’re hearing, you can order the tape directly from Enfant Terrible.