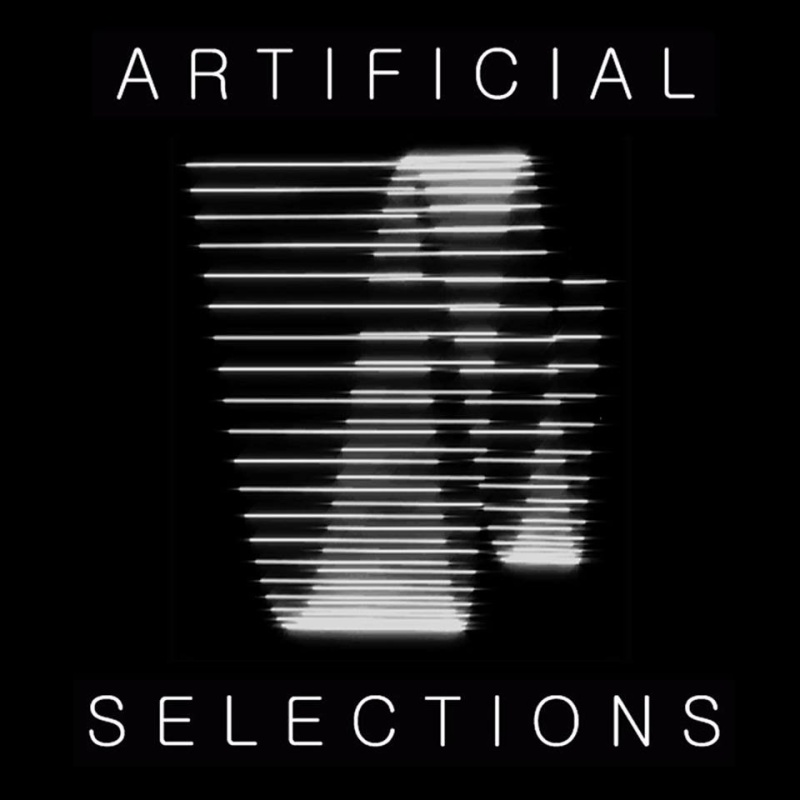 More then a week ago, a new compilation emerged out of the alternative underground. A compilation that caught people off guard because of the beautiful representation of cold-wave, post-punk and experimental selections – including a wider variation of genres. Featuring both unrepresented artists and those who are not. First off are Excuses, the solo-project by Matthew Rowe whose debut was put out on the now defunct label Function Operate, back in 2012. This self-titled release featured five songs but his contribution to the compilation was with the track “We Are Fuel“. It is a raw track which lets a dodgy atmosphere with shoegaze fill out the sound-scape, together with the ambivalent riffing you’d only find within darker post-punk. Although his vocals on this song isn’t up to par with the rest of the landscape of sound, it is held up by the general mood that he delivers with sincerity. I just wish it was coupled with a better vocal representation because right now it sounds too cheesy. But I must say that it is a good opener which sets the bar for the rest of the compilation higher up.