Exclusive Premiere: Bird People – To Peer Into the Huntress’ Mirror

An unknown group for me at first glance, a more well-known after a listen. The Austrian wonder that is Bird People have been active since 2010. Having released their first record in 2012 on Feathered Coyote Records, titled “The Coming Of The Trickster God“, it sparked their journey throughout psychedelic rock, folk rock – and finally into experimental drone. The biggest change which had them going into the drone-territory in the first place, was the release on the same label, titled “Crème Brûlée And Deer Tracks In The Snow (Slow Return)” which featured a long, drone-ish, psychedelic rock track. After that, they left the label Feathered Coyote Records for the label Jehu and the Chinaman, where they released “Terma“. Here’s where the real change is, where they go into the format of tracks ranging from between roughly 15 minutes to 20. Instead of the format they began with, which was releasing tracks in between the range of 4 to 6 minutes long. This is important to know, if you’re going to realize the connection between the earlier releases, and the march that Bird People made into their new and comfortable territory of sound. Even though some of their sessions also were released in 2013, alongside material in the regular format of sound that they worked with before was released once more – they have certainly made their shape known through this forthcoming release that I have taken a track from. 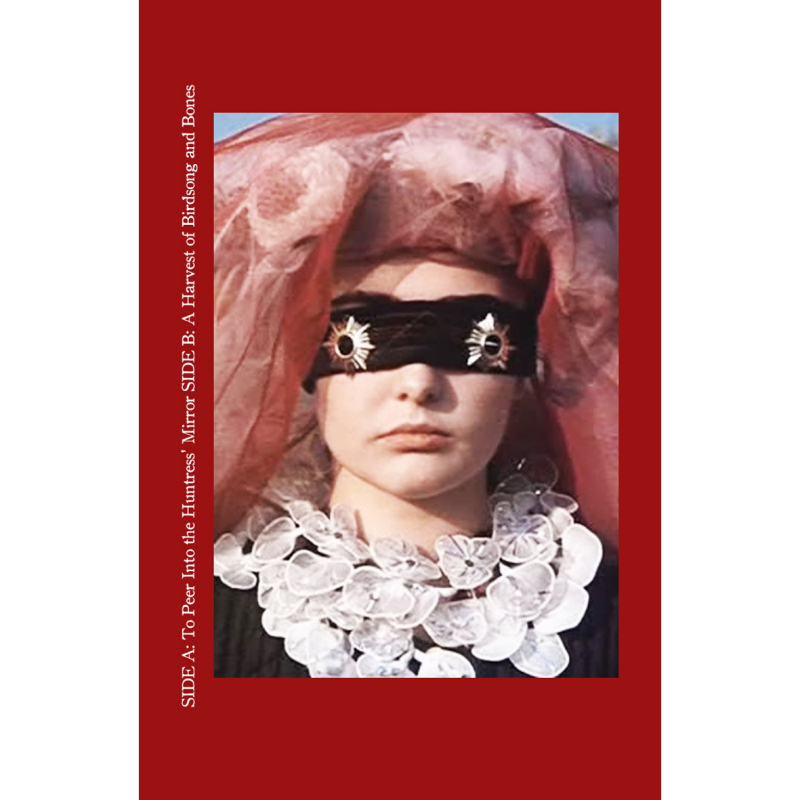 I’m delighted to share with you a track from their forthcoming release. A track that spans up to 19 minutes of length, which is featured on the A-side of this release, alongside another track – making it a two-tracked release – with a monstrosity of at least 19 minutes in length on both sides. This release is titled “King of the Grove” and is going to be released by Yerevan Tapes on the 8th of April, making it their third label that they have or are going to release any material upon. Making them even more noticeable with this cassette-release, opening up even more doors with their now experimental drone sound that is a delight to hear. Their original format is present in the way of rock and psychedelia, but have been extended to a maelstrom; of a newly incarnated sound. I’m proud to be giving you the track “To Peer Into The Huntress’ Mirror” for streaming purposes, taken directly from the A-side of this release. It’s a haunting track, maybe not as brutal in its shape as the B-side of this release which have already been listened to by devoted fans, and like-minded people. But it delivers in a sense what they’ve become after a long struggle in sound, making it an interesting track that is both calm in its spiritual form, but also chaotic in its less ordered form. This release will be put out on the 8th of April by Yerevan Tapes, on cassette. But you can stream this track exclusively through Repartiseraren, so I hope that you’ll take heed from this sound and enjoy.