Two people participatory in retro-futurism. Texans, synth-poppers, VHS-lovers, retro-lovers – a lot in common. The granular imagery from the VHS gives off a mystic visual representation, maybe even a leery introduction for those whom almost have a fetish for technical progress. A current that has been actualized more and more when we entered the 2000’s, a shift that you might’ve noticed but didn’t care too much for. Tyler Jacobsen and Elyssa Dianne have a lot of things in common, their common denominator being; Roladex. It should be so more enticing then the name would ever suggest. Synth-pop with a retro-fantastic touch, infusing lovely melodies with the charming disco-vibes, quickly shifting focus into their lovely rhythm – moving into their minimalistic undertones. Equate that to their latest release “Anthems For The Micro-Age“, which was released on the 13th of February on Medical Records. Harnessing both the qualities of the long-lost, but now re-emerged – minimal synth of yesteryear. This release can also be seen as a compilation of tracks from earlier releases. If you hold a grudge against analog synth-pop, this is probably not the spot for you. 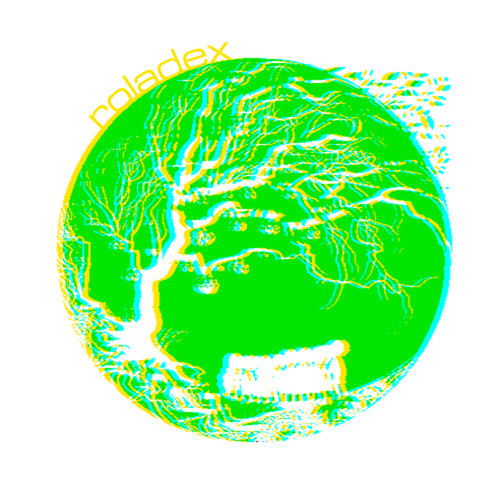 From 2013 to 2014, Roladex released their first single “Pink Halloween“, with remixes by Police Des Moeurs and Tiger Team being featured on it. The label back then was AMDISCS, and it was released in May of 2013. After that, a Mini-EP titled “Love Surgery EP” was born, featuring contributions from TSTI, Video Look, REDREDRED and Some Ember – released by the label Beko, in June. Then, the notable label Night People got it together and they got their first cassette put out there. The name of that cassette was to become “Cathode Rays“, whereas the name was taken from the first track on that release. Later on, in 2014, as it has been said – they got released by Medical Records, on vinyl. Which birthed the album, and rather compilation, of tracks that would come together under the title of “Anthems For The Micro-Age“. A lot of tracks that had been previously released were also featured here, but as new versions re-done for the release – like “Love Surgery” as A3, and “Scan Lines” as B4 – taken from their release “Love Surgery EP”. Whilst the track “Pink Halloween” appeared as B2, taken from their first single with the same name. The tracks from their cassette-release “Cathode Rays”, the track with the same name being represented as A2, also got featured on this compilation. “Blacklit Disco” is A4, “Empty Streets” is A5, and “Anthem For The Micro-Age” is A1 – and also the track that the album is named after. 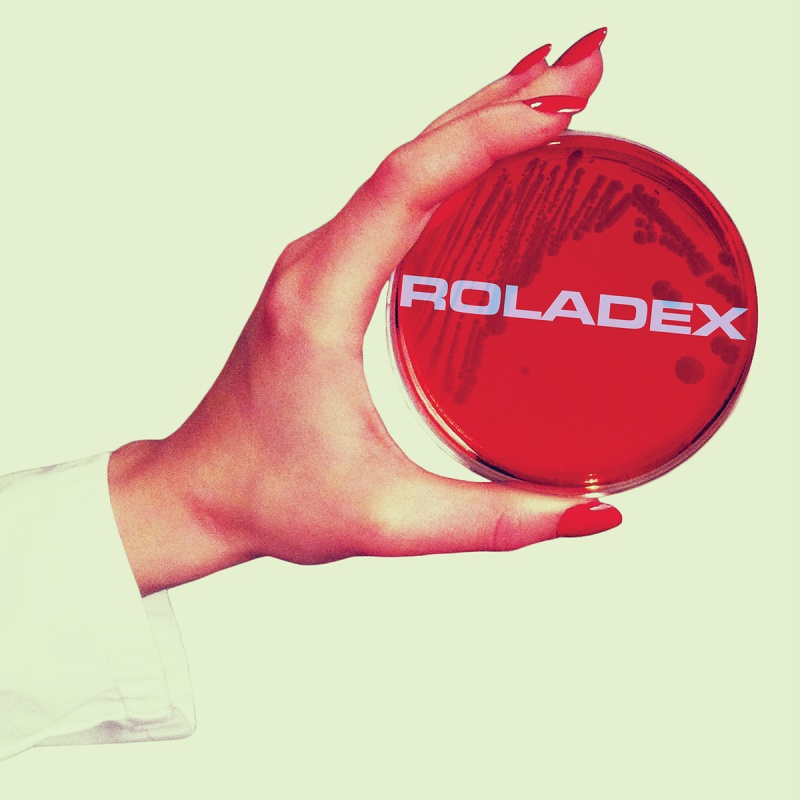 With this, their latest release, only the tracks “Color Channels” on B1, “Single Cell City” on B3, and “Nuke It Out” on B5, could be considered to be new tracks. One could say that the release represents all they’ve done so far, but also how they’re looking into the future a little bit more. They know themselves that there’s a lot in store for them, and as this compilation becomes even more anthemic in both a semantic way – it also represents a slight bit of how anthemic their tracks also can be. This might be their current state, but take it for what it is, because they’re evolving. You will be satisfied with how they are, and you should take them as they are. A duo couldn’t be much more of a perfect match – in fact. If you want to support them, look for their earlier releases, but do also buy the limited edition vinyl-release from Medical Records – if you want a cross-section of what they sound like, and what they are. Buy it down below.