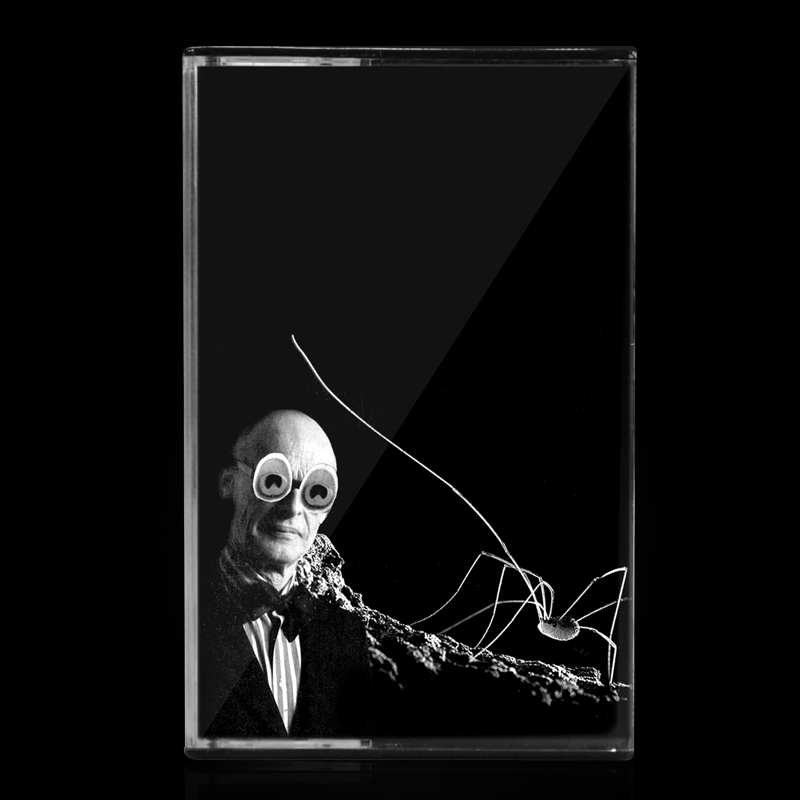 Psychotic electronica, gloomy minimalism, sample-based havoc. Three inherently different meanings, three different points of view, three different influences. An arsenal of stockpiled ammunition for a post-apocalyptic world, as Beläten is for the post-apocalyptic avant-garde pop. Feel how the paranoia is grasping your senses. As the Invisible Guy guides you into unknown territory, into a uniquely shaped atmosphere for your mind’s delight and fright. You should be on your guard, as Grand Mal x have learned the tricks of his trade. His mark has been left by the Shadow Rite, his mark has been accomplished in it, as “Tricks Of A Trade” was his first manifestation. Leaving you scarred, but wanting of more – a grandiose vision – which was the aim of his first assault.

As the charred, ancient remainder, of Beläten, sharpen the hooves and clubs – the second manifestation takes form. In a part of a greater scheme, the deliverance of “Life EP“, which is the title given to the work of Grand Mal x – the manifestation seems blurry, but becomes clearer for each second that goes us by. Channeling the might of the Anglo-Saxon futhorc, this rune is symbolized as “ᛇ” (Eihwaz), which in the Proto-Germanic language is a description of “yew” – which in latin is; “Taxus baccata” – a form of tree native to “western, central and southern Europe, northwest Africa, northern Iran and southwest Asia“.

This runic inscription births life to amongst other tracks, one track that is certain to be the second manifestation. Charging the depths in the atmosphere of electro, harnessing minimal electronics and the complexity of structure as to the opposite of minimalism, this grandiose but minimal track is shaped as “Units“. Since they come unified, in units, for their overtaking of your mind. You can stream this track exclusively from Invisible Guy and take part in the channeling of a future being – not unbeknownst to us – but to you. So sharpen your minds, head into the mystique that will with all certainty in the world, engulf you. It will be out on Beläten in the shape of a cassette, namely the C36, for your listening delight – up for pre-ordering on the 31st of January. 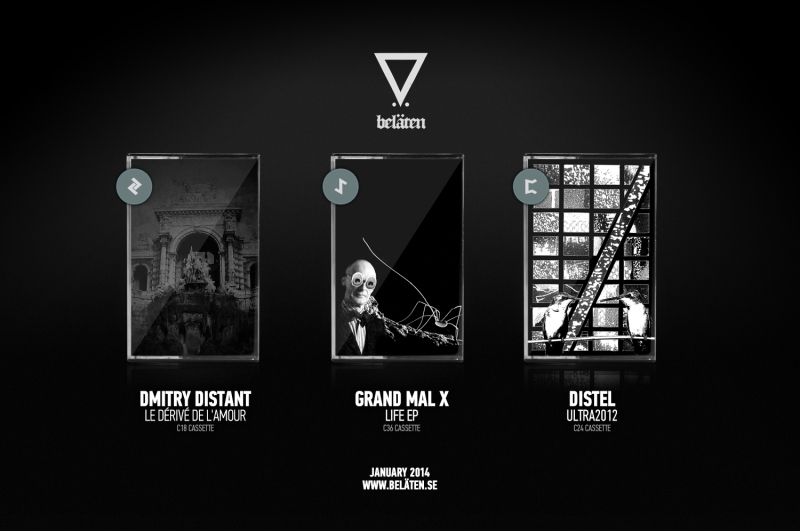 “You’d be forgiven for thinking of Coil when you listen to Grand Mal x. It’s not the sound and style in itself—GMx offers a kind of motorik driven take on minimal electronics, coupled with influences from the darker tangents of electro. The similarities are on a far more esoteric level, investigating the same currents of the physical and the psychical aspects of life.

There is an ineffable undercurrent of magick and ritual to these songs, even a slightly sinister presence in them. They conjure up images of demon-possessed youth writhing and contorting on a dirty bunker dance floor. It’s sweaty, physical, and sexual music, but it never loses touch with the sublime qualities that turn simply »good music« into a truly revelatory experience. Grand Mal x are here to go. Deeper.“

– The wise words from the conjurer of Beläten!