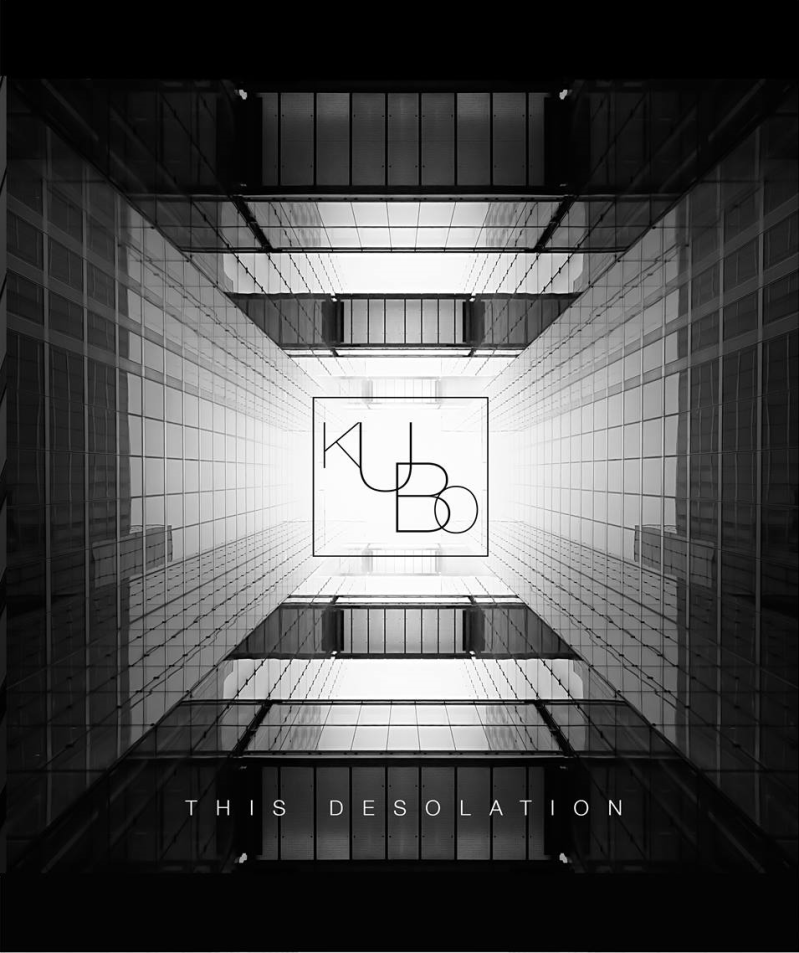 An unorthodox blend of minimal wave and synth-wave was unearthed in Dublin, Ireland. KuBo is a fairly new duo, consisting of Aidan Casserly and PolyDROID (Brian O’Malley) – whom have also been involved with the project Empire State Human. Their intentions can be seen and their influences are treading from the cheesyness of early synth-pop, to the magnificent atmosphere of minimal synth itself. Generally combining ethereal vocals with slowly-paced synthetic rhythms. Covering different topics that can be construed of humanity itself and the more cybernetic aspirations of mankind. From the harshness of the brutality that can be construed with these topics, to a more feel-good emotion with hedonism to the core. What differentiates them from their counterparts or influences is their heavy focus on the rhythms, but also the fact that they stay within the minimalistic, and an almost cold-wave-ish deliverance – with an emphasize on that word for the vocals themselves, but also the general mood that is conveyed. So in collaboration with Peripheral Minimal, you can stay assured that Invisible Guy would be giving you something to listen to. I’m proud to be giving you the two tracks from KuBo’s forthcoming release “This Desolation“, on Peripheral Minimal. These two tracks are “This Desolation” from the A-side and “Das Klub” from the B-side. Which you can stream exclusively down below. If you like it, have an eye out for Peripheral Minimal, because it’s coming out in the near future. Be sure to buy it if you like it, so you can support KuBo and Peripheral Minimal.

One thought on “Exclusive Premiere: KuBo – This Desolation / Das Klub!”