Interview with Frank from The Harrow! 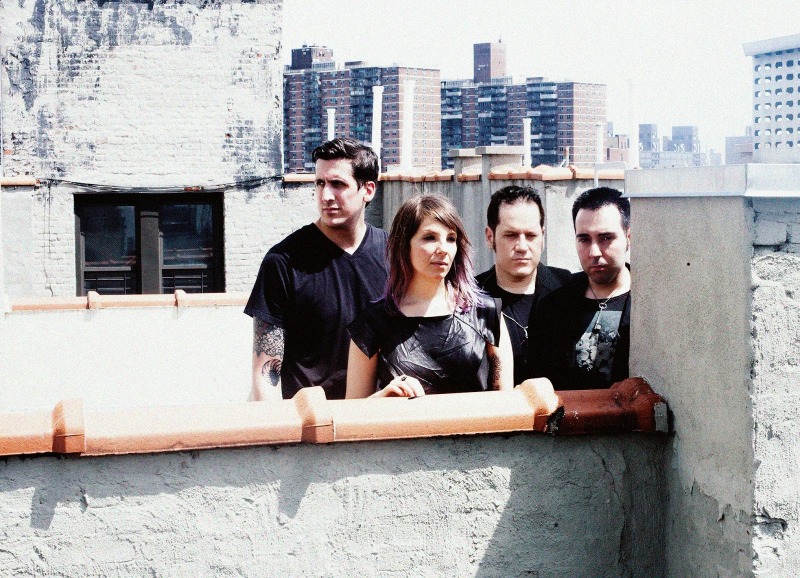 The Harrow. A band that simply showed up in the catalog at Function Operate, last year. Having just released their self-titled EP, their first offering from the realms of shoegaze meets coldwave and post-punk. It might actually sound like a great combination, and it might also be commonplace – but somehow, The Harrow is something different. There is something about their music that is so eloquent, that is so simple, but it feeds into something different. It’s pretty easy to say that something is different, when there are so many bands and different constellations out there. But I’m telling you that they are. Most of the members, if not all of them – come from different constellations. Frank, who plays the bass, synth and program their drum-machine – have that background. He’s also been in numerous different bands. I asked him about different topics, ranging from art itself to the band, but also New York and what it’s like to be a band in the Big Apple. I sincerely hope that you enjoy this interview.