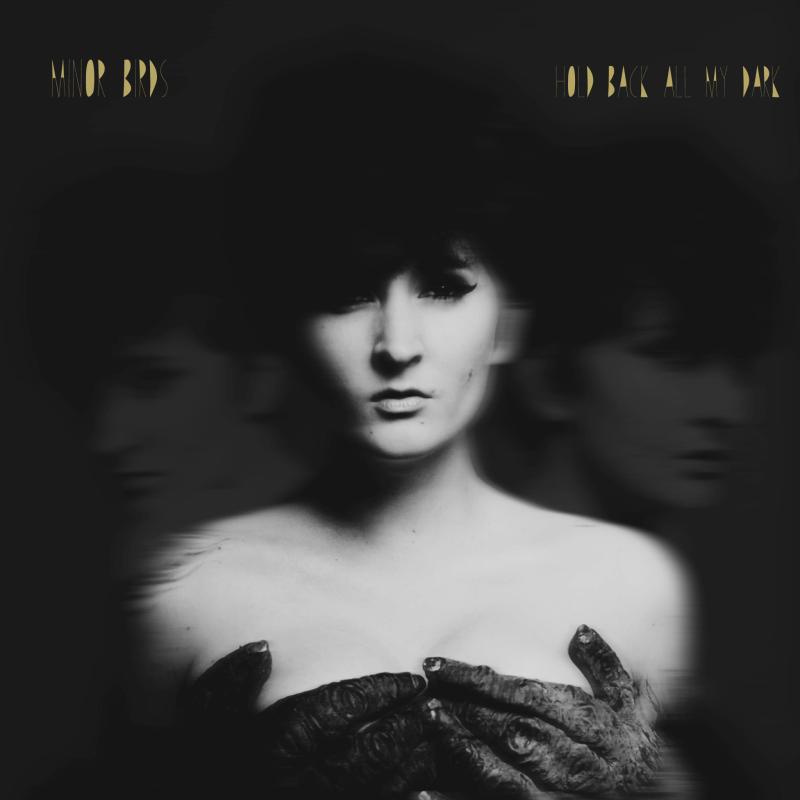 Minor Birds is a long-living duo that have been around since 2004, in different shapes and forms. It consists of the siblings Chelsea Wilde and Joel Wilde, and what separates them from everyone else is their unique output of music. Ranging from baroque pop to experimental classical music. They’ve released a lot of records since they got into making music again, in 2009. Since then, they’ve released a specifically great album titled “Hold Back All My Dark” – which I would consider to be their current epos. Instead of being a long introductory to them, I want this interview to speak for itself. When I asked the questions, Joel Wilde answered them and they’re ranging from what they did in between 2004-2008, and what went into recording their latest album, to everything else.