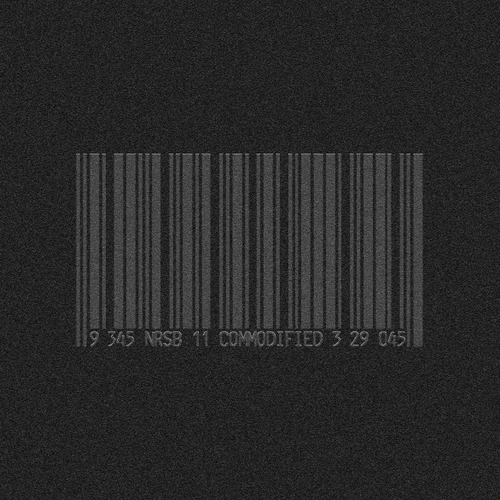 We bring you the best, so fuck the rest. No, that’s not how my melody goes. This is just a provocation to fill out a sentence. We’re blessed to be bringing you yet another exclusive stream of a track, all thanks to Saša Rajković of Sensorium/Zarkoff. If you’ve heard of Gerard Donald, Sherard Ingram and Lana Jastrevski – you probably know where this is going. Their nicknames are otherwise spelled out as Heinrich Mueller, DJ Stingray and Popsimonova. Which isn’t really everything they’ve ever done, but probably what you know them as. Heinrich Mueller is the nickname of Gerard Donald, who also sport different sounds under the nicknames of Dopplereffekt, Drexciya (together with Sherard Ingram) and Arpanet – to name a few. Sherard Ingram is probably most known as DJ Stingray, but he’s also known by the names of Mystic Tribe A.I. and Urban Tribe. Lana Jastrevski is most known for her outlandish pseudonym Popsimonova, but also for being the founding member of the DAF-influenced group called Dekolaž. Anyway, you probably know that the Belgian label WeMe Records are going to release a double-LP with NSRB-11 on the menu, titled “Commodified“, on the 9th of September. Those of you that are fans of Heinrich Mueller since before, should recognize the swift arms of Detroit Electro, and see it as a continuation of his project.

What’s new is that Lana Jastrevski’s wonderful voice will be heard on several tracks, on this release. Therefore, I’ve gotten the honor to exclusively stream the full track “Consumer Programming” for you. Hard-hitting and uncompromising high-tech electro, with a detachment from the reality we know it as. In the future there’ll be no humans, so you better tune in and listen to this robotic sound-scape that will make you enter 2045. Perhaps even further into the simulation, that will be our future. Stream the whole track exclusively down below, check out more of the album over here. You can also pre-order it, as CD or 2LP.