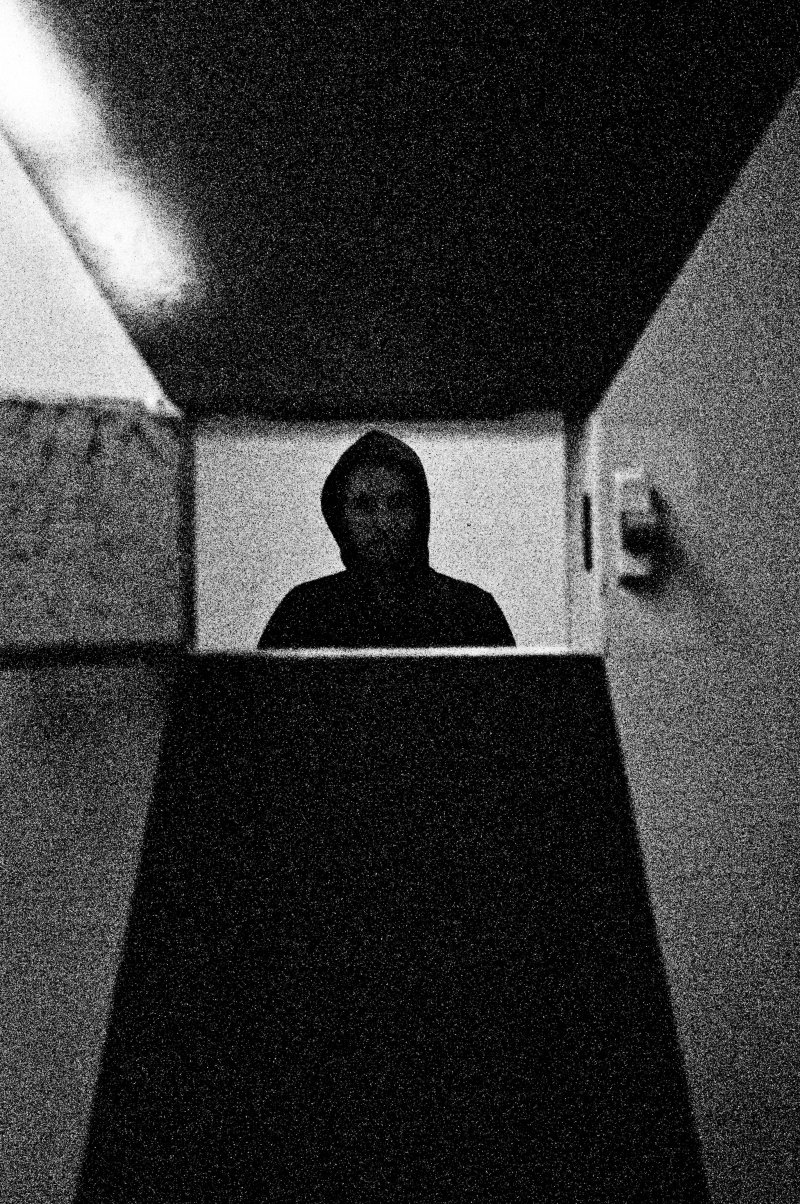 Kim Sølve is a man who have been involved with multiple things over the years. He’s been making music for a very long time, but is probably mostly known under the moniker of Blitzkrieg Baby. When it comes to things outside the realm of music, he’s also mostly known as an illustrator and designer, who runs the Trine + Kim (TKDS) design studio together with Trine Paulsen, since 1999. Whom have done notable artwork for bands like Enslaved, Solefald, Mayhem and Darkthrone, and many more. He’s also a Norwegian, and have been involved in the group Three Winters, which is a synth-pop moniker, together with Anders. B and Lars Fredrik Frøislie. Whom released their debut release on the Swedish gargantuan post-apocalyptic pop label Beläten, which went under the name of “The Atrocities EP“. Not to forget, he’s also been keeping himself busy with his own label Adversum, which he runs together with Kim from Neuropa Records. Other than that, some of you may know Kim Sølve from the constellation “Norwegian Noise Orchestra”, but there’s a lot that we don’t know about him. Which, as always, prompted me to do an interview with him. Discussing everything from his musical endeavors, his design work, the state of music as we know it, black metal from Norway, human nature and much more. This is probably one of the more lengthier interviews I’ve done in a while, at least if you’d consider those that have already been published. So, with no further ado, meet your maker and read until you spew.