Americalight: Cathedral Pearls – Off My Chain 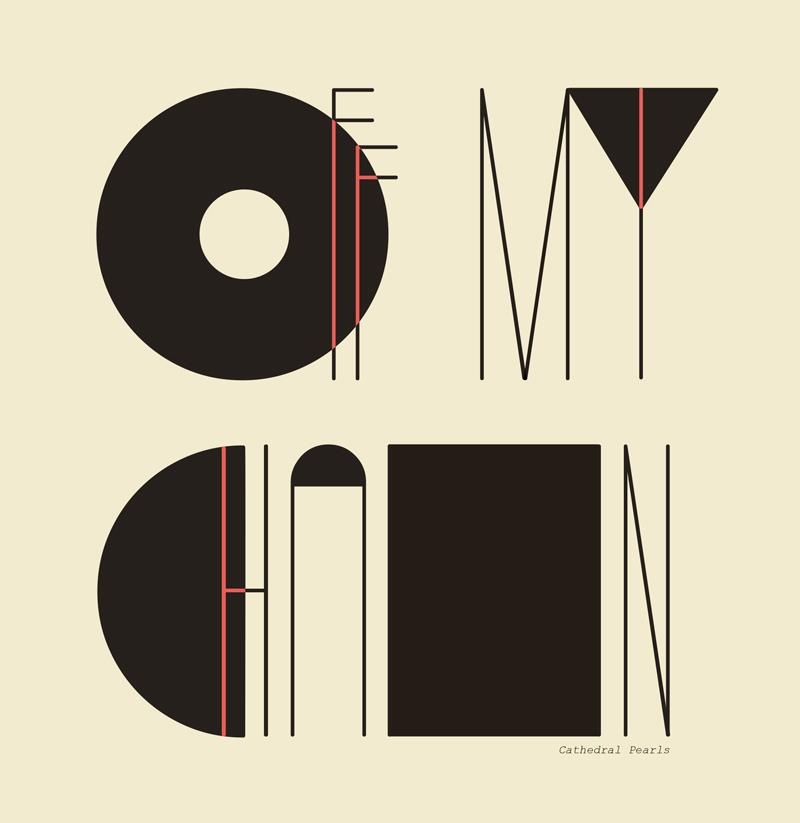 Americana, is a word that can be stated to be an resemblance of this band. Probably not as much when it comes to their music, but they’re from that continent on the other side of the world. The band I’m talking about is Cathedral Pearls, whom are from Spokane. They’ve released their debut-album “Off My Chain“, which is a sincere trip in between folk and indie, with hints of new wave. All with a spiraling experimental vein, but with a spoon, as they’re simply cooking the drug – inserting it when they say go. Most of the music revolve around both instrumentals, but a high stake in their bet is their vocalists, which consists of an equal part of women and a single man. With their voices, they sure overshadow their instrumentals, as there’s only some parts in the songs that reflect their ingenious bet. Unfortunately, the music itself is guided into a folly of generic. That ultimately destroys the symbiosis of what’s unique with the music at hands, which is a shame to be honest. But you always have something to pluck out and consider to be great. Once a medley of voices comes on, your brain simply catches its breath and you make a sigh of total relief. The atmosphere of the songs are very American, they have that certain aura which you can sense with your ears. You pick up the different characteristics which make it American. A well-polished sound-scape, their dialects of course and the general feeling can be related to folk songs from that part of the world. This is also one of their nemesis, which needs to be eluded. There’s some amount of cheesiness between the layers, but that doesn’t really matter in the end. The overall picturesque music that they deliver are considerably gentle, sincere and enacted with a great amount of precision. With that in mind, we might just set out for the sun. Their release feature eight songs, which have been hastily recorded, and were released on the 14th of May.