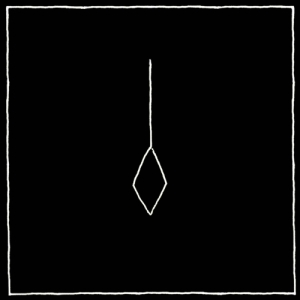 Lebanon Hanover have a new release, freshly cut and mixed, ready for us on their table. Catering to our strengths and weaknesses, with the first track “Gallowdance” they blend the best minimalism with the overtly dark hemorrhage of cold wave nostalgia. Firstly covering our hands in mud, as you try to reach into their world with your hand. Melancholia is strong in this world, it’s also a conjuration from the abhorrent use of shady riffs and a continuous baseline that rips through the cold gaze of yesteryear. Whilst dancing in a landscape so barren one could almost point a finger in any direction and still see no structures in the near midst, see no hope in front of the two eyes steadily fixating themselves upon what have been. It’s no more and the usage of the Anglo-Saxon language and the German fluttered whispers, you’re on a multidimensional trip, apt for the misanthrope of modernity. One layer of language, to chalk the empty souls and two layers of both minimalism and suggestiveness – what kind of messages are being projected? You can only tell, with fluency in each language, what is what and which is which. It feels like you’re slowly moving out of each layer, stripped of your own security and unmasked in front of the naysayers. Take one step to the side, hear their vocals sip through the cracks of each hole in the house. Feel them coming closer. Everything seems to be what it isn’t, as Lebanon Hanover is the only ones with the cure in a near proximity, you’ll feel hopelessness indulging you and itself. Dissolving into a unity of both man and despair.

END_OF_DOCUMENT_TOKEN_TO_BE_REPLACED 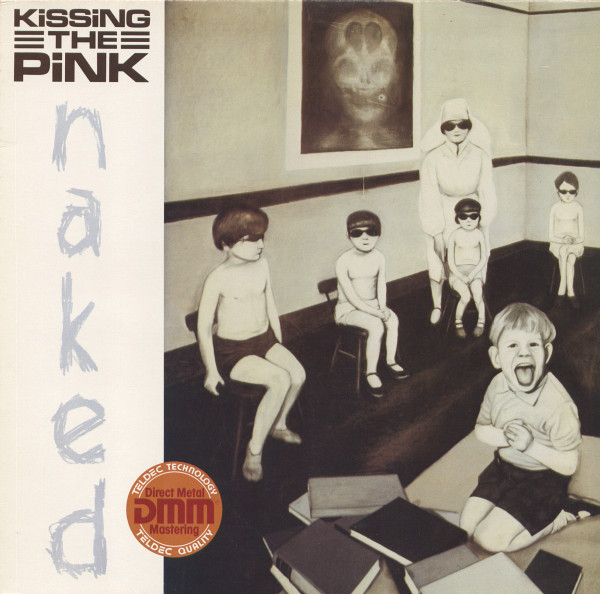 Kissing the Pink is one of the most unique bands I’ve had the pleasure to listen to. They’ve got a simultaneously appreciation both for new-wave and synth-pop together and with those two genres, you can only create wonders. At least if your name is just that. The band consisted of the members George Stewart (Keyboards/Vocals), Jon Kingsley Hall (Keyboards/Synthesizer/Vocals), Josephine Wells (Saxophone/Vocals), Nicholas Whitecross (Guitar/Vocals),  Peter Barnett (Bass/Violin/Vocals) and Stevie Cusack (Drums/Percussion/Vocals). Even though Simon Aldridge also was in the band, he wasn’t involved with their first release, which is the one I’m covering. Their first release, “Naked“, was released in 1983 by Magnet Records and was mostly a synth-pop record. It had some features that could be pinpointed to new-wave and a range of different songs on the album, including different styles. Others whom were involved in the creation of their first record, when it comes to different aspect, where amongst others the producers Colin Thurston, David King, Neil Richmond, Peter Walsh and Kissing the Pink themselves. The cover was made by the now legendary UK design company Shoot That Tiger!. Do also remember that not all of them were producers in the sense, some of them were the engineers and mixers of the album, too. But they’re currently not attributed for it on Discogs. Find out more about this journey into their first album, down below.