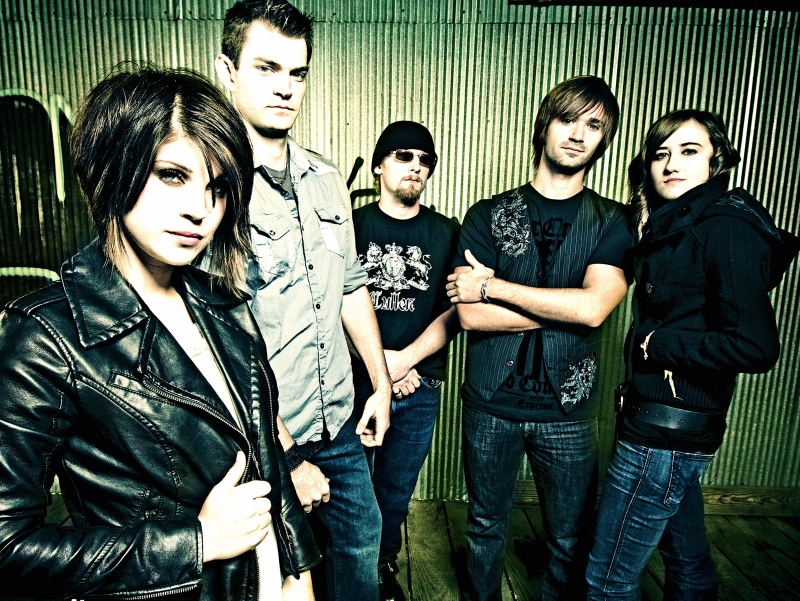 I got a mail about them and decided to feature them in a post. Fools For Rowan is a band from Nashville fronted by the singer Erin Mullins, and accompanied by Jordan Cullen (drums), Andrew “Gib” Williams (bass), Ryan Harrison Nanney (rhythm guitar) and Rachel Brandsness (lead guitar). I’ve listened to their music and they’re really edgy but at the same time they manage to deliver quite a mainstream-sounding eloquence musically. Nothing like the scrappy bands over at MTV or other music that you can’t stand. At first, it was like meeting my opposite but after a while that went away and I listened through most of their material. I really like the singer’s voice, it’s majestic and packs quite a punch that you don’t really hear anymore.

So I’d like you to listen to their song Killed A Man Today from their single with the same name.

It’s got a little bit of traditional gothic melancholy imbedded in a both a rock, metal and pop blend. Almost reminds me of the older music-videos you used to see on TV, so the mainstream element is a big part of it but at least the music is pretty good. So, venture of to the world of Fools For Rowan and find out if they’re something you’d like. I’d recommend you to start with the song above, after that, you can move on and find the other songs they’ve made. Hopefully you won’t stumble on the way there, but you might actually like it.